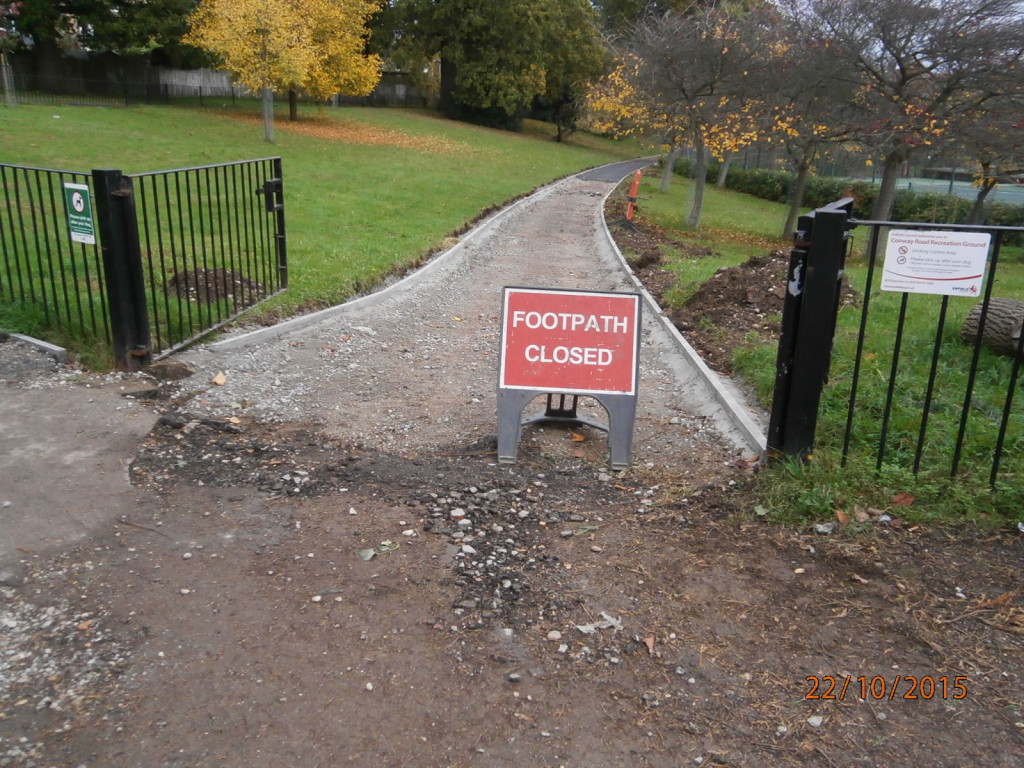 2015 has been a busy year for upgrading some well-worn features of our park. Early in the year, the wooden fence at the pond end of the Rec was replaced and we’re grateful to the Parks Team for supporting this work.

From mid-summer to mid-autumn, you won’t have failed to notice a major project of path renewal. It’s not been easy: the contractors were under pressure from their commitments, but the gang doing the work under boss Sean’s guidance aimed to look after the environment while doing the job to high standards. Our diligent Council colleagues stayed on the case and shared these interesting photographs with us. They also installed three new litter bins, which may make it a bit harder for our crows and foxes to pick out the rubbish in the search for grub! 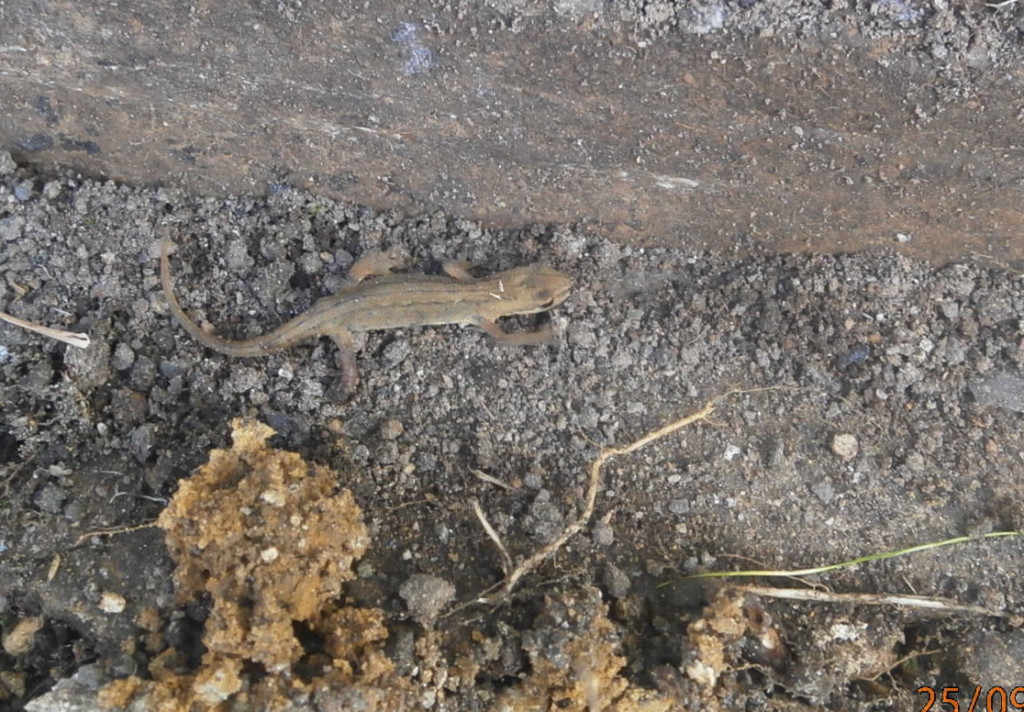 A family of newts was discovered during path digging and saved. 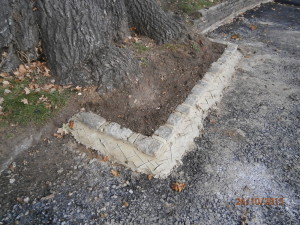 Conway Rec now has pathways that will last for many, many years. The surfaces are sound and clean and the paths are wide enough for buggies, prams and wheelchairs to use comfortably.  Thanks to everyone involved.

Posted in Uncategorized
← Paying our wayHave you read our information panels yet? →